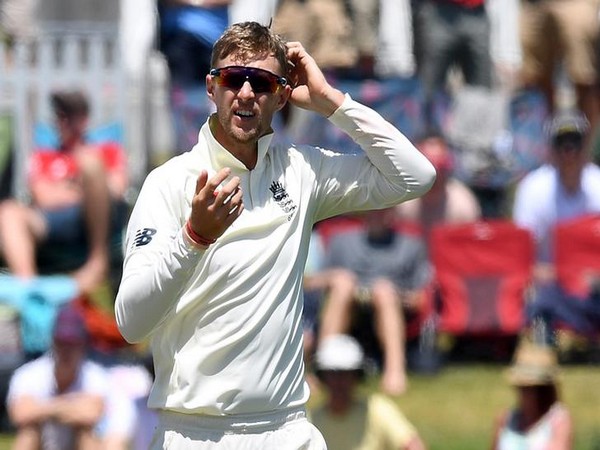 London [UK], Nov 27 : Despite suffering a massive defeat at the hands of New Zealand, England’s Ben Stokes said that the skipper Joe Root has everyone’s backing.

“Joe knows that he’s got the backing of everybody in the changing room: players, backroom staff and management,” ESPN Cricinfo quoted Stokes as saying.

“That’s the main thing that counts for us as players in a very tightknit group. He knows that everybody in that changing room 100 percent backs him, as I do,” he added.

New Zealand thrashed Root-led by an innings and 65 runs in the first Test match. However, Stokes is of the opinion that it is all the 11 players who contribute to a team’s win or defeat.

“The pressures of being England Test captain is huge. It can be one of the most criticised jobs in England at times. And sometimes that criticism is unfair, I would say. There are 11 guys that contribute to a win or loss. It doesn’t all fall on the captain,” Stokes said.

“We put our hands up as players when we don’t perform. But unfortunately Joe cops most of that [criticsm]. But as a playing group, we stick together and we hold our hands up together as well,” he added.

The second Test between New Zealand and England will begin on November 29.

Walking together with nothing but love: Virat Kohli shares picture with Anushka Sharma