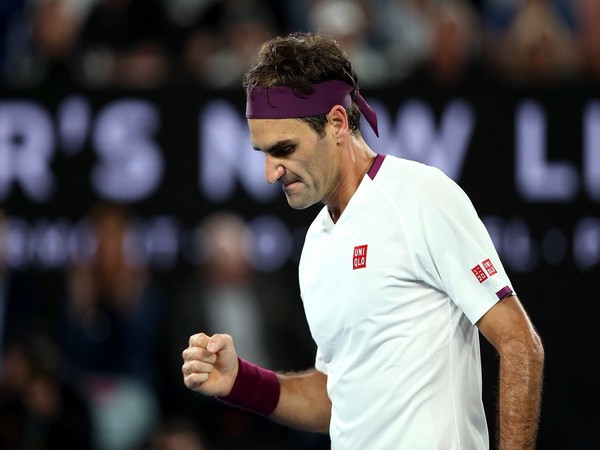 With this victory, Federer advanced to 15th Australian Open quarterfinal.

The-38-year-old suffered an early hiccup as he went down in the first set 4-6. However, he bounced back in the second set and outclassed his opponent 6-1.

Swiss star looked in sublime form in the third and fourth set and won the match 6-2 and 6-2.

Earlier today, Novak Djokovic defeated Diego Schwartzman to secure his spot in the quarter-finals. Djokovic completely overpowered his Argentine opponent and registered a 6-3, 6-4, 6-4 win in the match.

Indian tennis player Leander Paes got off to a winning start in the Australian Open as he along with his partner Jelena Ostapenko of Latvia moved to the second round of the tournament.

Paes and Ostapenko defeated the Australian pair of Storm Sanders and Marc Polmans 6-7, 6-3, 10-6.