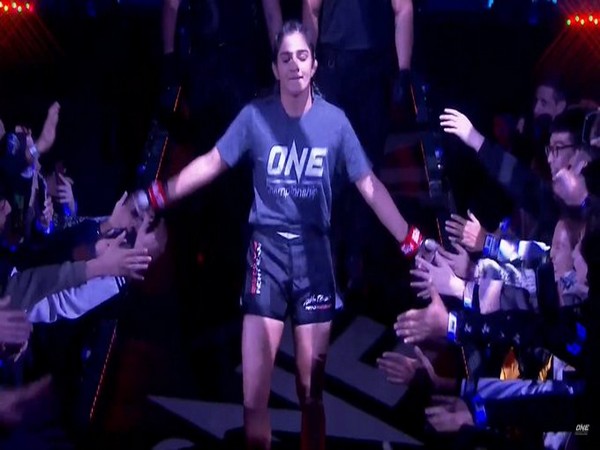 Phogat registered victory over Kim in just over three minutes. She immediately scored on a takedown in the opening seconds of the bout.

She executed another successful takedown moments later, this time keeping Kim on the mat and proceeding to deal damage with ground-and-pound.

After securing the mounted crucifix position, Phogat pounded Kim out until the referee intervened.