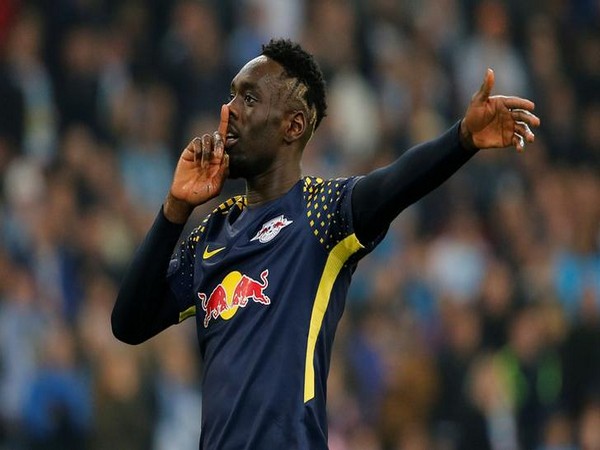 The striker joins the Whites on an initial loan deal until the end of the season from Bundesliga outfit Red Bull Leipzig, the club said in a statement.

Augustin joined the RB Leipzig in July, 2017 for a fee of 13 million Euros.

The 22-year-old featured in both the UEFA Champions League and UEFA Europa League during his time with the German club, who finished sixth and third in his two seasons, where he scored 20 goals in 67 matches.

French national helped his country win the European Under-19 Championship in 2016, where he scored the most number of goals and was adjudged as player of the tournament.

Augustin is Leeds’ third signing of the January transfer window following the joining of Elia Caprile and Ian Poveda.