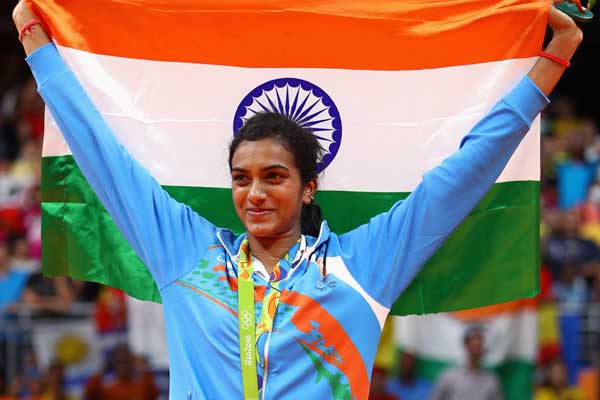 Badminton star player and Olympian PV Sindhu is named as the only Indian athlete in the recently released “tycoon of Tomorrow’ list by the Forbes enlisting  22 Indian youth gems picked up from the different fields of Sports, Business and Acting.

The magazine that is known for its annual rich people list, clarified that that the ranking is not based on the entities’ net worth. 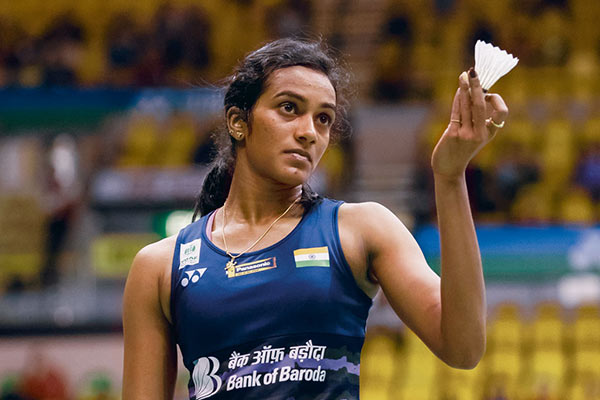 PV Sindhu Slips to World No.6, Kashyap Under 25 Spots 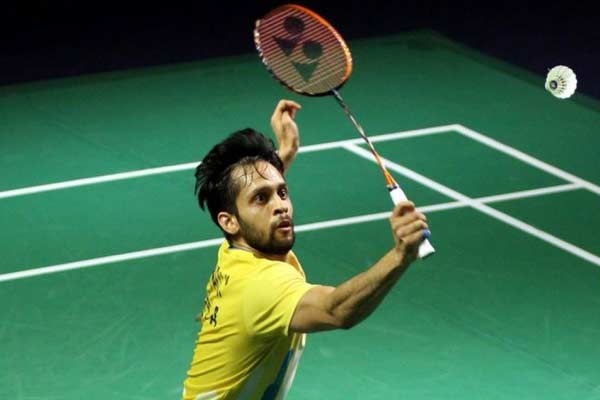 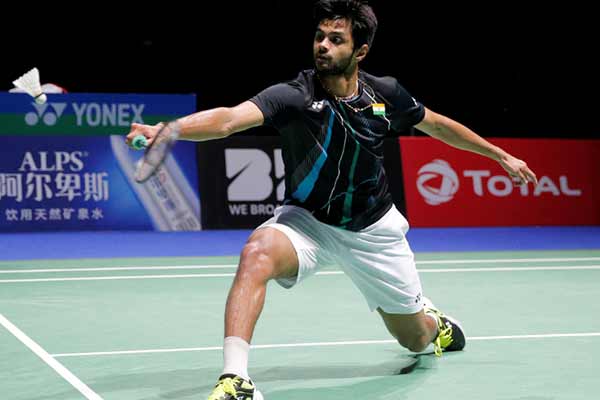 Praneeth crashes out in quarterfinals of China Open