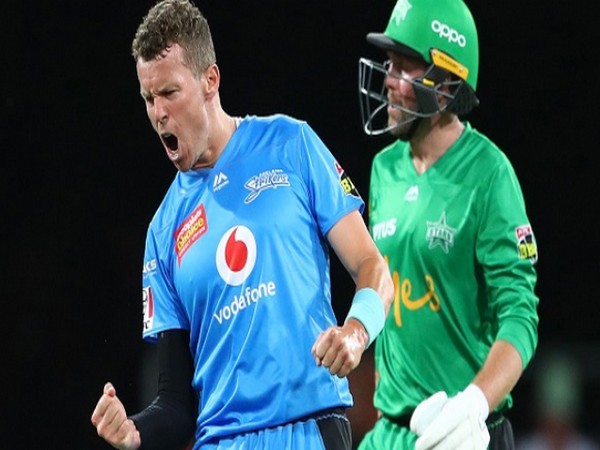 The incident happened in the 14th over of Thunder’s innings. While collecting the ball at the non-striker end, Siddle pulled a no-look run out to send Usman Khawaja back in the Pavillion.

That’s the cheekiest of cheeky run outs from the Strikers veteran! Khawaja out for 63 #BBL09 pic.twitter.com/28SuiDxRcL

In the match, Thunder scored 168 runs in their quota of 20 overs. Skipper Callum Ferguson and Khawaja starred with the bat and stitched a 73-run stand for the second wicket.

He is the 13th highest Test wicket-taker among all Australian bowlers and will be forever remembered for the hat-trick he claimed on his birthday against England at the ‘Gabba in 2010.