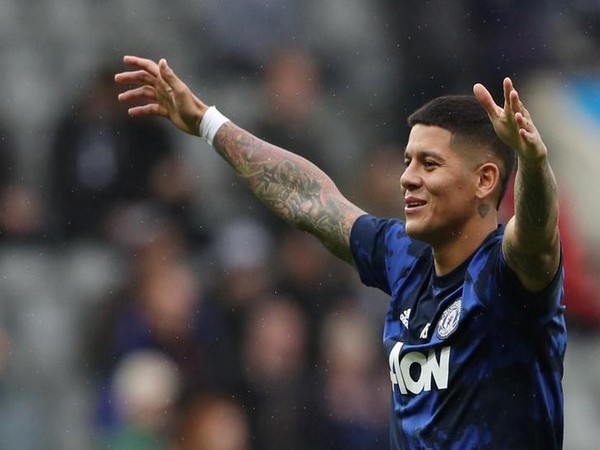 “He’s been excellent since he started in pre-season. He’s played more than he, maybe, expected. That’s why he’s still here and he’s a top-quality footballer,” Goal.com quoted Solskjaer as saying.

Manchester United registered a 3-0 win over Partizan during their Europa League clash.

Solskjaer further said: “He’s a winner, with a good mentality, he can pass and he can defend. It’s now about keeping him fit and he’s been fit for a long time. You can see his qualities.”

The Argentine’s availability for the team is great for Manchester United, said the manager.

“He’s got such a big heart and such a passion for football. He’s a winner. To have him around when he’s fit and in a good mood, it’s been great for us,” he said.

“The boys love him and he sometimes spreads fear in training because he tackles properly. He’s one of the ones who really cares about the game,” Solskjaer added.

Manchester United will now take on Brighton in the Premier League on November 10.

Dani Ceballos to miss Leicester City clash due to injury