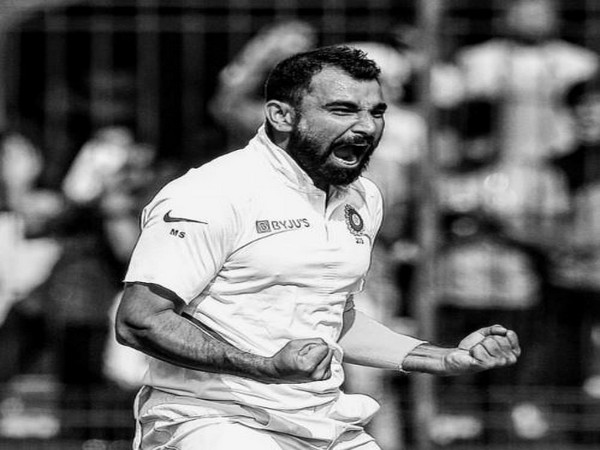 Shami took seven wickets in both the innings combined during India’s massive win over Bangladesh in the first Test. Owing to his scintillating performance, Shami climbed eight spots to sit on the seventh position in the latest rankings.

Australia’s Pat Cummins still holds the first spot in the rankings and Jasprit Bumrah too remained on his fourth spot.

Mayank Agarwal also contributed a lot in the match with his knock of 243 runs in the match. His double ton did not go in vain as the batsman achieved his career-best 11th rank in the rankings, jumping seven spots.

From the Bangladesh side, Mushfiqur Rahim and Liton Das improved their rankings and now claim the 30th and 86th positions respectively. On the other hand, bowler Abu Jayed jumped 18 slots to take the 62nd position.

I have to look at the way I conduct myself: Smith after being fined for dissent