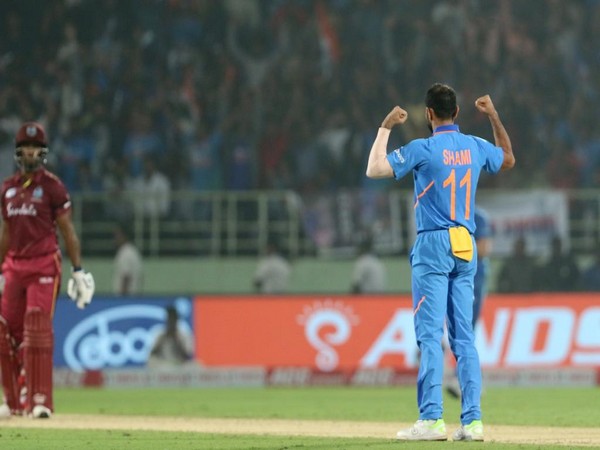 Shami now has 40 wickets in 20 matches followed by Boult, who has 38 in the same number of matches.

Earlier in the same match, KL Rahul and Rohit Sharma registered the highest ever opening partnership by an Indian pair against West Indies.

Sharma scored a superb knock of 159 runs while Rahul scored a ton before getting out on 102. .