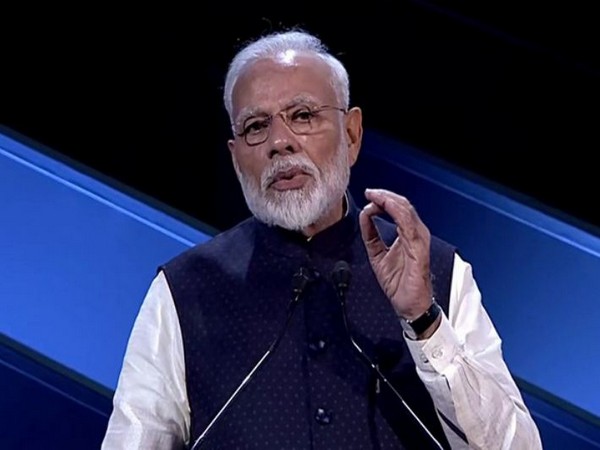 New Delhi [India], Jan 26 : Prime Minister Narendra Modi on Sunday said that almost 80 records were broken during the Khelo India Youth Games that concluded in Guwahati earlier this month and noted that Khelo India University Games will be organised in Odisha in February-March considering the success of the event.

“I would like to congratulate people of Assam on successfully hosting the Khelo India Youth Games. There were almost 80 records broken in the tournament, and out of these, 56 were broken by women. Khelo India Games was a successful event. These games had around 6,000 players from different states participating,” he said.

“Every year, participants increase in the Khelo India Games. It shows how sports is being taken up by more and more people. In three years, Khelo India Games have given many budding sportspeople to this country. We have now decided to organise Khelo India University Games and it will be held for the first time in Odisha (Bhubaneswar and Cuttack) from February 22-March 1. More than 3,000 people have qualified for this event,” he added.

In his first ‘Mann ki Baat’ of 2020, PM Modi also highlighted how participants overcame difficulties in the Khelo India Youth Games and made their parents proud.

“Take the example of Purnima Mandal of Guwahati, a sanitation worker in Guwahati Municipal Corporation. Her daughter Malvika showed her mettle in football, one of her sons Sujit represented Assam in kho-kho, while the other son Pradeep did well in hockey,” Modi said.

“There is another story of Yogananthan of Tamil Nadu. Yogananthan makes beedis in Tamil Nadu, but his daughter Purnashree won everyone’s heart by bagging the gold medal in weight lifting,” he added.

A total of 6,484 young athletes took part in 20 disciplines in the Khelo India Youth Games held in Guwahati between January 10 and 22.

Learnt the art of chasing targets from Kohli: Shreyas Iyer