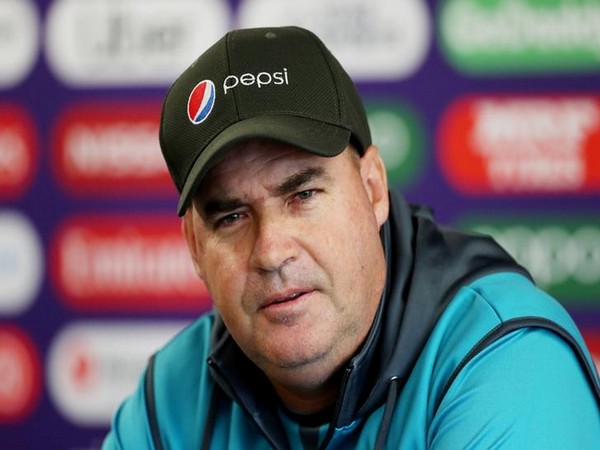 Arthur has now become the 11th head coach of Sri Lanka in the last eight years, and his first challenge would be to take on Pakistan.

He was the coach of Pakistan till the end of the World Cup this year. Pakistan sacked Arthur after a series of poor results.

However, Pakistan won the Champions Trophy under Arthur and it also attained the number one position in T20Is.

Saker has previously worked as a bowling coach for both England and Australia over the last ten years.