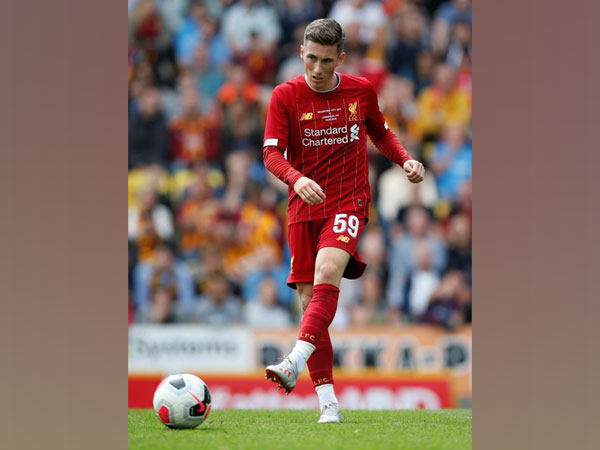 Liverpool have loaned Wilson to Bournemouth where he scored a brilliant goal against Newcastle on November 9. He also netted a goal against Manchester City which caught Klopp’s attention and the latter praised the 22-year-old.

“I am always in touch with Liverpool, they have a loan guy there who I am in contact with every week, and I get the odd message off the manager. He says he has been watching and after I scored against Man City he congratulated me on the goal,” Liverpool’s official website quoted Wilson as saying.

“He messaged and said, ‘Great free-kick!’It gives you a boost to see that, and it is great he is keeping an eye on me,” he added.

Wilson said it is good to know that he is not forgotten.

“It is good to know when you go out on loan you are not forgotten about. I’m still in contact with a few of the lads and if I can get to a game I always will,” Wilson said.