Five-year agreement in between Network Ten and Melbourne Cup is to be worth AUS$20 million per year, which means AUS$100 million in whole five years. 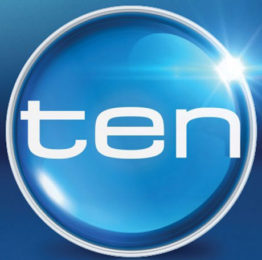 The deal which comes into effect in 2019 and ends in 2023, will be worth AUS$100 over the period. The deal is considered to be the biggest in the VRC’s history, entitling Network Ten to provide live coverage of all days of the Melbourne Cup Carnival-the AAMI Victoria Derby Day, Lexus Melbourne Cup Day, Kennedy Oaks Day and Seppelt Wines Stakes Day.

The Network Ten has also agreed terms with Australian free-to-air digital channel Racing.com to provide live coverage of every race from the festival, both on its channels and on its digital app. The live vision streaming rights for online gambling websites are not part of the agreement with Ten.

Amanda Elliott, chairman of the VRC, said of the deal: “These are the broadest set of rights that the VRC has ever offered around the Melbourne Cup Carnival and is a significant expansion on previous agreements.

“The process highlighted that Network Ten’s energy and commitment to showcasing the Melbourne Cup Carnival throughout the year best aligned to our strategy.”

Seven Network, the Australian commercial free-to-air service, will remain the festival’s broadcast partner for the 2018 event. Seven has held the rights since 2002, when the network replaced Ten, who had previously held the race’s media rights for 24 years between 1978 and 2001.