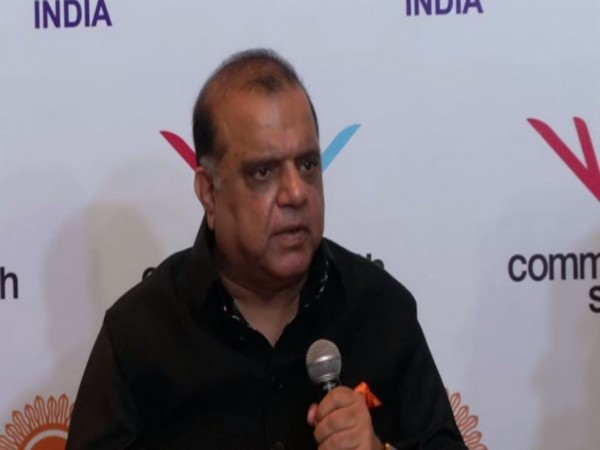 New Delhi [India], Nov 23 : Indian Olympic Association (IOA) President Narinder Batra on Saturday said that the medals from parallel shooting events need to be considered as important as those won in the Commonwealth Games.

His remarks came on the sidelines of the IOA’s Executive Committee meeting, in which several issues such as the exclusion of shooting from Commonwealth games 2022 were discussed.

In the meeting, the new national sports code draft 2017 was also discussed.

“For Commonwealth Games, we said that will go to the Executive Board (EB) and we have also informed the EB about what happened when CGF president came. Our concern is whether you are planning to hold a parallel event but the medals should be counted. So they have to get back to us as of now we are in the same situation,” Batra told ANI.

“For me, if parallel tournament doesn’t have a medal count I think it is a waste of time and money my view is that they have to be counted in India’s medal tally,” he added.

Batra also said that the issue of exclusion of shooting from the 2022 Commonwealth games is an important matter.

“We don’t want to see any positive or negative aspects as of now, we are waiting for their approval to come and then we will take the decision accordingly. Shooting is the main event. The situation is still the same, yes we have raised the withdrawal issue but it’s not been put to EB for approval and it will not also be not put forward in our Congress as they make take time to revert to us and jumping the gun is not correct,” he added.

Talking about the Annual General Meeting (AGM), Batra said: “AGM is mandatory to be held before December 31st and if we get the response by that time, we will surely discuss the Shooting issue in AGM”.

The IOA President also revealed that the IOA had objections to all the articles in the new sports code draft and hence it was rejected by the federation.

“IOA had objections on all the articles of the new draft of sports code and it was rejected by IOA. Now for a committee, we have been asked to give names which we have given, hopefully, the committee will be formed this week or by next week. Our members will be there to discuss, it is an open discussion and we appreciate that,” Batra said.

Batra said that for the 2020 Olympics, the federation has 72 numbers including athletes and support staff and it may rise to 125 members.

Lastly, he praised the Indian shooting contingent for their performance throughout the year.

“The way the shooting team is performing, it is a matter of honour and pride for us. It is really good that our country is winning medals, shooting contingent is performing really well and I think in Olympics mostly everyone has qualified for the respective events, and I think 21 medal prospects are there,” Batra said.