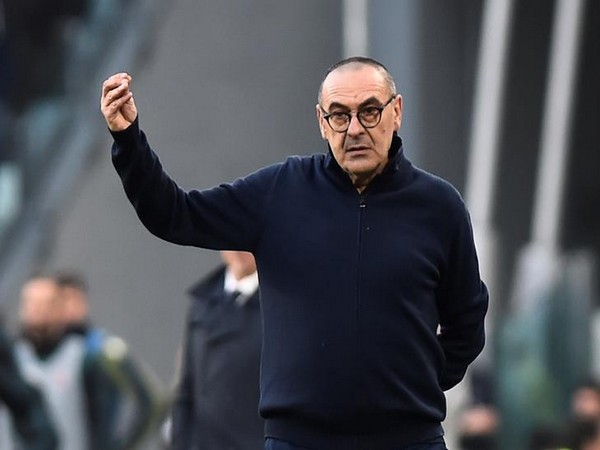 “We are happy because we scored three points on a very difficult field, putting in a good performance for good stretches; today we played deep in our area without wanting to go into the opponent’s half of the pitch and that’s a risk,” the club’s official website quoted Sarri as saying.

Juventus registered a 2-1 win over Roma on Monday in Serie A. Merih Demiral scored the opening gold of the match in the third minute followed by Cristiano Ronaldo’s strike in the 10th minute.

Sarri also praised Ramsey and Rabiot saying that both are doing well.

“Ramsey and Rabiot are doing well, they give impression that they are growing each game. Aaron has always scored with insertions, he has them in his DNA: for an Englishman to come and play with us is not easy, and, of course, he had a series of physical problems at the beginning,” he said.

Juventus currently hold the top spot on Serie A table with 48 points, two points ahead of the second-placed Inter Milan.