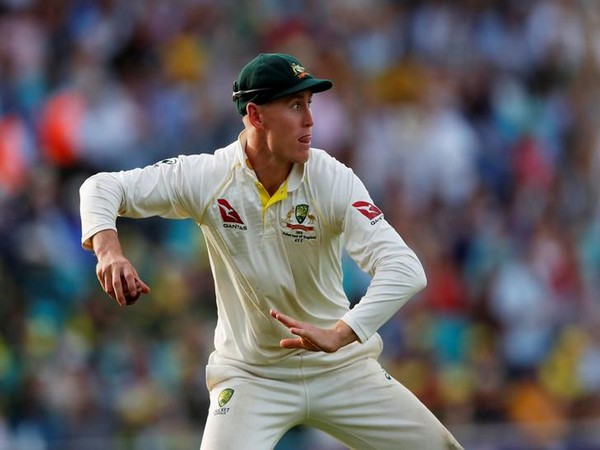 “We talk about coaching players. There are no more coachable players than him (Labuschagne),” ESPN Cricinfo quoted Langer as saying.

Langer said all Steve Smith and Labuschagne do together is talk about cricket.

“Probably the most heartening thing is his relationship with Steven Smith, the best player in the world. They spend time. They talk cricket. They love it. Literally all they do is talk cricket,” he said.

Former player Steve Waugh had joined Langer as team mentor during the Ashes series. Langer said Waugh told him that they are the future of Australian cricket when he looked at Labuschagne and Cameron Bancroft.

“When Steve Waugh came to the Ashes and we had that first training session at Hampshire and he’d been out of the cricket loop for some time, straight after the first session he said ‘who are those couple of guys over there’. I said ‘that’s Marnus Labuschagne and Cameron Bancroft’, he got this look on his face and said ‘that’s the future of Australian cricket, isn’t it’,” Langer said.

Labuschagne played a knock of 185 runs during Australia’s massive win over Pakistan in the first Test. The second Test between both the teams will commence on November 29.

Kidambi advances to second round of Syed Modi International