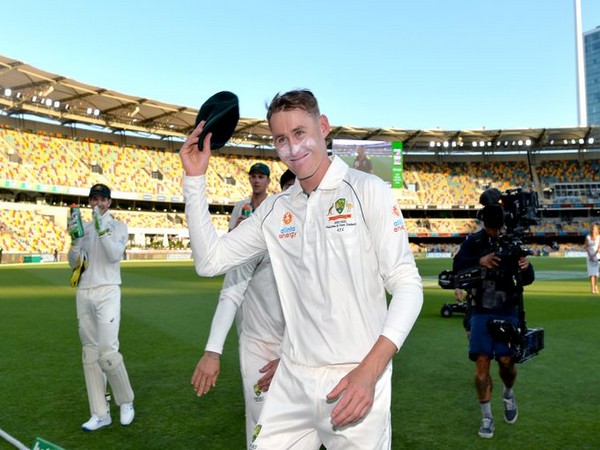 Warner played a knock of 154 runs against Pakistan in the ongoing first Test after having a poor-run in the Ashes tour against England.

On the other hand, Labuschagne hammered 185 runs after completing his first ton of the career, guiding Australia to a massive total of 580. Australia bowled out Pakistan for 240 in the first innings.

“That’s the energy and excitement he brings to the game – he’s a fast scorer and I think his white-ball game is going to come into it as well. I think he’s definitely a three-format player.” cricket.com.au quoted Warner as saying.

“He was great to feed off out there, and his energy between the wickets and the way he came out and started, I looked up at the scoreboard and he was on 50 straight away,” he added.

The 25-year-old Labuschagne has played 9 Test matches in which he has 563 runs studded with five half-centuries. He is yet to make his white-ball debut.

At the time of filing this story, Pakistan were at 268/6 in 78 overs trailing by 71 runs in the second innings. Australia need four more wickets to win the match on day four.