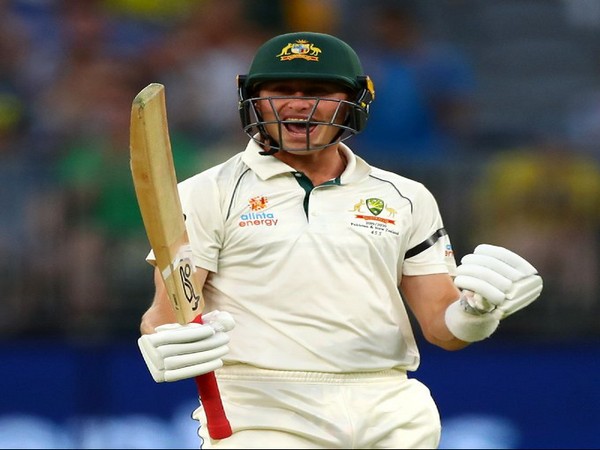 Labuschagne is in sublime form in Test series against New Zealand as he smashed one ton and two half-centuries during the series.

Australia defeated New Zealand by 247 runs on the fourth day of the second Test at the Melbourne Cricket Ground and gained an unassailable 2-0 lead in the three-match series against New Zealand.

South Africa won the first Test against England by 110 runs at centurion. With this win, the hosts open their account in the World Test Championships standings. The team gains its first 30 points in four Tests. South Africa now lead the four-match series 1-0.

Indian skipper Virat Kohli and Australia player Steve Smith retained their spots. Kohli is placed on the first spot with 928 points while Smith is in second place with 911 points.

Philander announced retirement from all forms of cricket after the conclusion of the upcoming Test series against England.