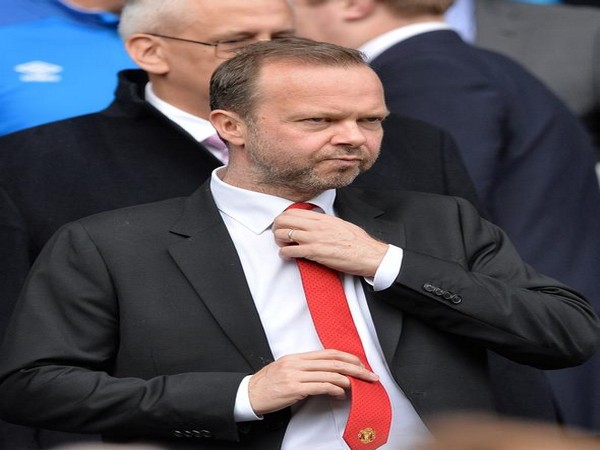 However, when the incident happened, neither Woodward or his family were present at the site and the whole attack is now being investigated by police, Goal.com reported.

The club also released a statement condemning the incident.

“Manchester United Football Club have tonight been made aware of the incident outside the home of one of our employees. We know that the football world will unite behind us as we work with Greater Manchester Police to identify the perpetrators of this unwarranted attack,” the club said in an official statement.

“Anybody found guilty of a criminal offence, or found to be trespassing on this property, will be banned for life and may face prosecution. Fans expressing an opinion is one thing, criminal damage and intent to endanger life is another. There is simply no excuse for this,” it added.

A video of the attack has gone viral on social media, and in it, supporters of the club can be seen throwing objects at Woodward’s house. Graffiti has also been sprayed on the fence surrounding his home.

Woodward has been at the recieving end of criticism from supporters as the club struggled to compete since the retirement of former manager Sir Alex Ferguson.

United is currently at the fifth spot in the Premier League standings with 34 points from 24 matches.