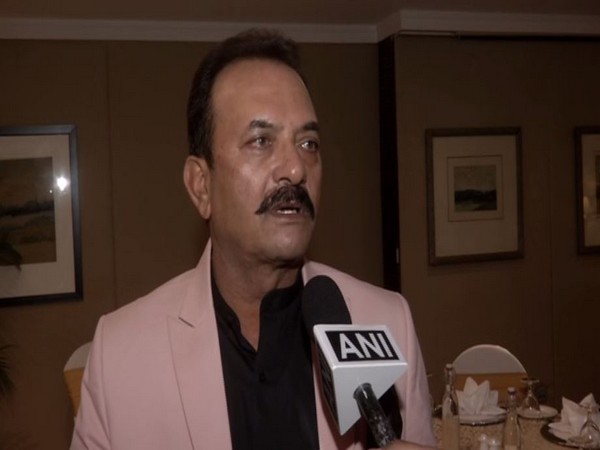 The office-bearer meeting was held today, which was convened by the Board of Cricket Control in India (BCCI) secretary Jay Shah.

After the meeting, BCCI President Sourav Ganguly confirmed that Lal and Naik will be present in the CAC. However, Ganguly did not reveal the name of the third member of CAC.

Ganguly added that CAC will select the squad for the upcoming South Africa series.

South Africa will tour India for the three-match ODI series. Both teams will clash in first ODI on March 12 at Himachal Pradesh Cricket Association Stadium, Dharamsala.

The BCCI on January 18 disclosed that they are in search of national selectors and had invited applications.