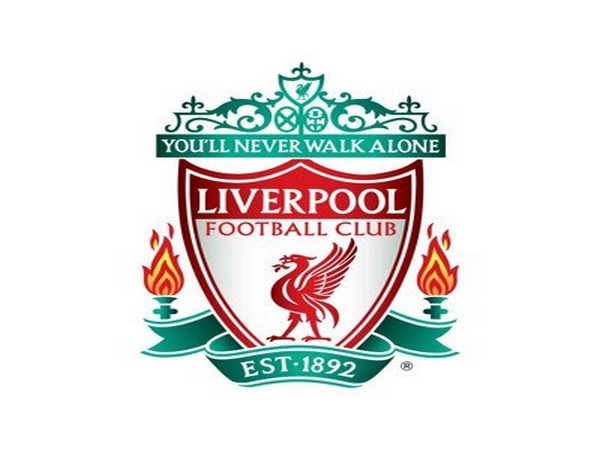 Liverpool [UK], Dec 5 : Liverpool on Thursday named their 23-man squad for the upcoming FIFA Club World Cup, scheduled to be played in Qatar.

Joel Matip and Fabinho failed to find a spot in the squad as they are recovering from the respective injuries.