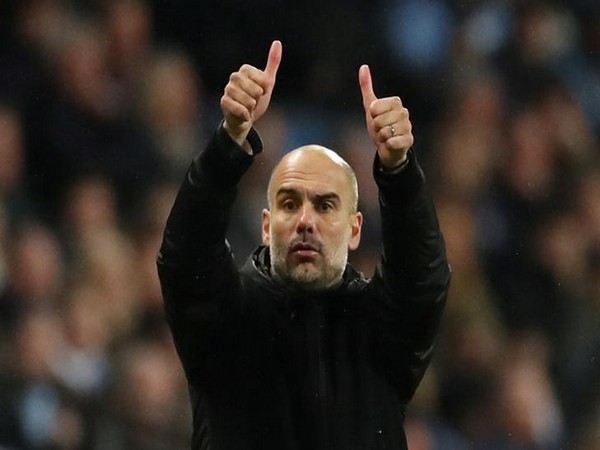 Leeds [UK], Nov 25 : Manchester City manager Pep Guardiola said that Liverpool look unstoppable as they have not lost any of their Premier League matches so far.

“Liverpool look unstoppable. I know it’s far away with these numbers. My teams always try but we accept other teams can be better,” Goal.com quoted Guardiola as saying.

Liverpool have won 12 of their 13 matches, with one match ending in a draw. Jurgen Klopp-led side tops Premier League points table with 37 points. On the other hands, Manchester City hold the third spot with 28 points.

However, Guardiola is keeping himself positive saying that if they did not win the Premier League this season, they will try next season.

“If we don’t do it, I’m not going to retire but I’m going to be disappointed. This team never gives up,” Guardiola added.

Manchester City will now compete against Newcastle in Premier League.

NZC ‘shocked and disappointed’ after Jofra Archer was racially abused