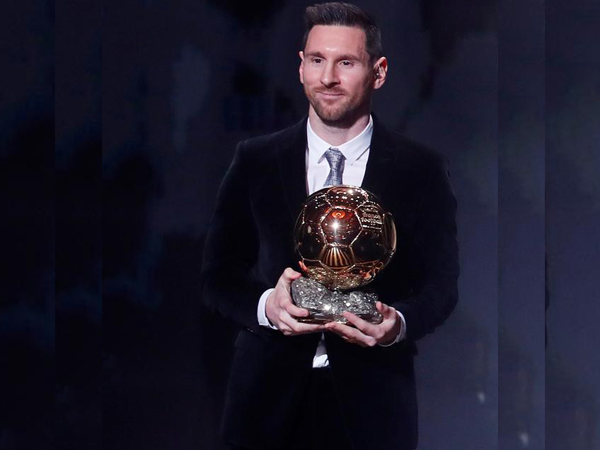 Barcelona [Spain], Dec 5 : Barcelona’s Lionel Messi will display his sixth Ballon d’Or award to the fans before kickoff in the La Liga game against RCB Mallorca on Sunday (local time).

“Lionel Messi will display his sixth Ballon d’Or award to fans at the Camp Nou before kickoff in the game between FC Barcelona and RCD Mallorca, which takes place this Saturday,” the club said in a statement.

The Argentina international won the award on Tuesday and has gone past Portugal’s Cristiano Ronaldo to win the most number of Ballon d’Or awards. Ronaldo has won it five times while Messi scripted his sixth win.

“The Argentine received the honour this past Monday in a gala in Paris, in which his achievements last season were recognised, and now he gets the opportunity to bring the award home to the stadium and receive the ovation from the fans,” the statement further read.

We have worked very hard: Azharuddin on Hyderabad hosting T20I