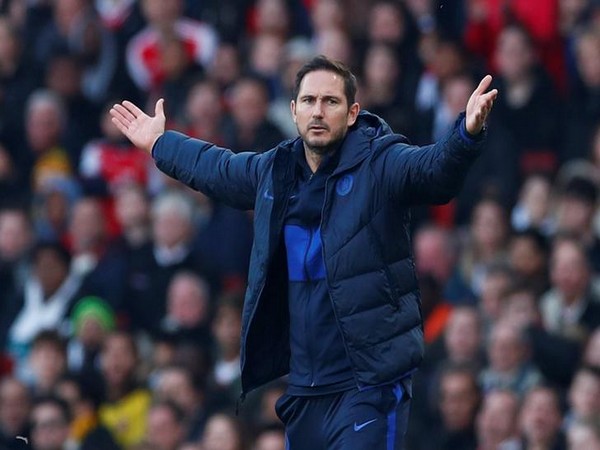 Leeds [UK], Dec 30 : Chelsea manager Frank Lampard said that defender Tariq Lamptey is in talks with the club over a contract extension.

“We’ll see. He’s talking with the club and hopefully, he feels a bit of love from today as we’ve parachuted him in,” Goal.com quoted Lampard as saying.

“He was actually on his Christmas break when we called him in yesterday. He trained and then played,” he added.

The 19-year-old made his Blues debut when he was brought on in the second-half of the 2-1 win over Arsenal on Sunday.

“I’d seen him when I was doing my coaching badges and you do a lot of hours with the academy and youth team. I saw him train a lot and I know he has a different dimension as a right-sided wing-back,” Lampard said.

Lamptey has been with Chelsea since he joined the under-7 side and progressed through the youth academy, taking on a key role for the U23s this season. Lamptey’s contract with Chelsea expires at the end of the season.