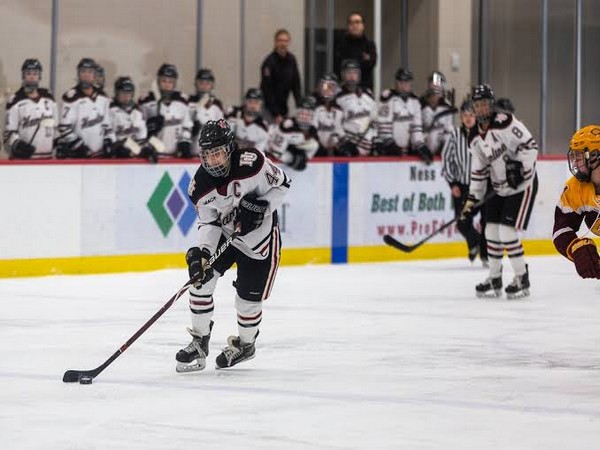 The tournament was organised by the Ice Hockey Association of India (IHAI) in association with the Ladakh winter sports club. Four women teams representing Chandigarh, Delhi, Maharashtra, and Ladakh participated in the tournament.

Playing in the final match, Ladakh won the tournament by scoring 2 goals against the lone goal

scored by Delhi. IHAI General Secretary Harjinder Singh said that National team selection is done here in Leh during these tournaments and after shortlisting the players, training camps will be held for final selection. This year Under-20 boys will play the Challenge cup of Asia in Thailand from February 10 to 15. Likewise, girls will also play the Challenge cup of Asia in the Philippines from February 23 to 28.

He added that last year girl’s team won a bronze medal but this year they are hoping to perform better and achieve gold.

The chief guest at the event, Ladakh Buddhist Association President PT Kunzang, distributed the trophies and certificates to the players.