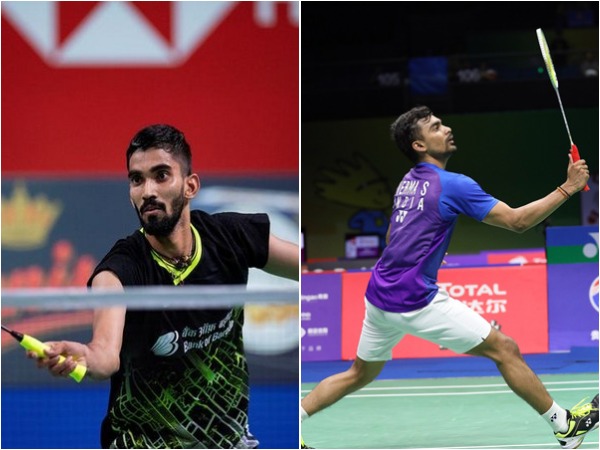 Gwangju [South Korea], Nov 20 : Shuttlers Kidambi Srikanth and Sameer Verma on Wednesday progressed to the second round of the ongoing Korea Open.

Kidambi outclassed Wong Wing Ki Vincent of Hong Kong 21-18, 21-17 while Verma reached the next round after his opponent Kazumasa Sakai of Japan retired in the middle of the match.

The match between Kidambi and Vincent lasted for about 37 minutes.

Verma was leading 11-8 in the first game when the Japanese shuttler decided to retire in the match.

However, Sourabh Verma had to face disappointment as he exited the tournament after losing his first-round match.