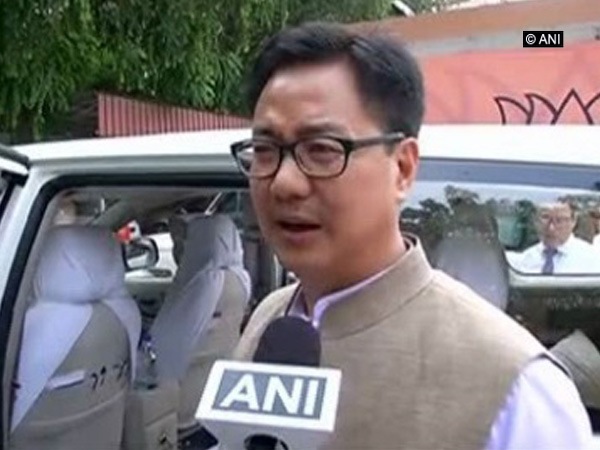 The shooters have won a record number of quotas in the ongoing Asian Shooting Championship.

“The final score is here!! India has won 15 quotas places in Shooting @Tokyo2020. This is the best-ever Olympic qualification in Shooting the country has seen. @KirenRijiju congratulates all the shooters who have qualified and wish them the best for their Olympic journey ahead,” Kiren Rijiju’s office tweeted.

India has never won 15 Olympic quotas in the sport ever before. The contingent had won a best-ever 12 quota places in the run-up to the Rio Olympics 2016.

Aishwary, who hails from Ratanpur village in Madhya Pradesh’s Khargone district, showcased an impressive performance to bag the bronze medal. This is his first stint at the senior level.

He carried on the form from Junior ISSF World Cup. In the lead up to Asian Shooting Championship, Aishwary defeated Sanjeev Rajput in domestic competitions to force himself into the senior team.