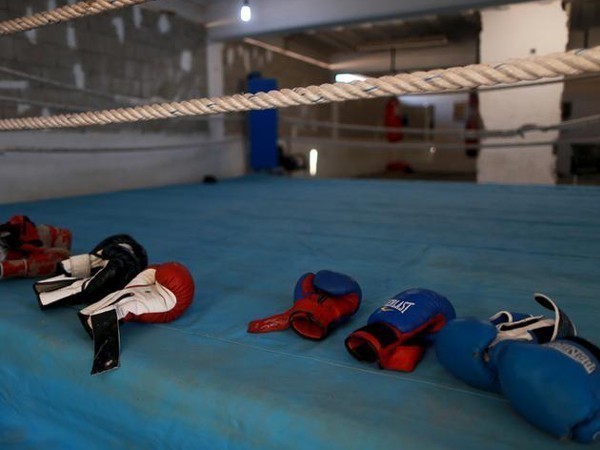 Lausanne [Switzerland], Nov 21 : The International Olympic Committee (IOC) on Thursday confirmed that judges’ scores in boxing events will now be displayed at the end of each round to bring about transparency.

The IOC has also said that boxing referees and judges involved in Rio Olympics, who were suspended following the games, will not be allowed to officiate at Tokyo 2020.

“No referees or judges involved in the Olympic Games Rio 2016 will be eligible to participate in the Tokyo 2020 Olympic boxing qualifiers or Olympic competition,” said IOC in a statement.

In the critical area of the integrity of the referees and judges, all officials will be selected from the IOC Boxing Task Force pool of eligible officials, which will consist of qualified AIBA-certified individuals who have been reviewed to ensure they meet the selection criteria. The IOC Boxing Task Force will then randomly select every official for each competition from the pool of eligible individuals.

Other amendments to existing International Boxing Association (AIBA) regulations reflect previous IOC and IOC Boxing Task Force decisions regarding the selection of participating athletes, with the National Federations (NFs) and their respective National Olympic Committees (NOCs) having the joint responsibility for ensuring that boxers meet the technical requirements to compete.

“It is only fair to the boxers not to change the fundamental competition rules so close to the Olympic qualifiers and the Olympic competition in Tokyo. The IOC Boxing Task Force has therefore focused on the full review of the rules enforced by AIBA in the current year of 2019, limiting changes which impact on boxers while increasing transparency by displaying the scoring and in the selection process for referees and judges,” he added.

Boxing Athlete Ambassador Shelley Watts, a 2014 Commonwealth Games gold medallist and Rio 2016 Olympian, said: “The IOC Boxing Task Force amendments to the AIBA Rules will have a positive impact on the conduct of Olympic Boxing Qualifying Events and at Tokyo 2020, as they focus on key areas such as clarity, transparency and integrity.”

“These amendments are the result of an inclusive decisional process that took into consideration the athletes’ voice: we made sure that changes will not impact the dynamics of the current practice of the sport while improving the standard of the competitions,” he added.