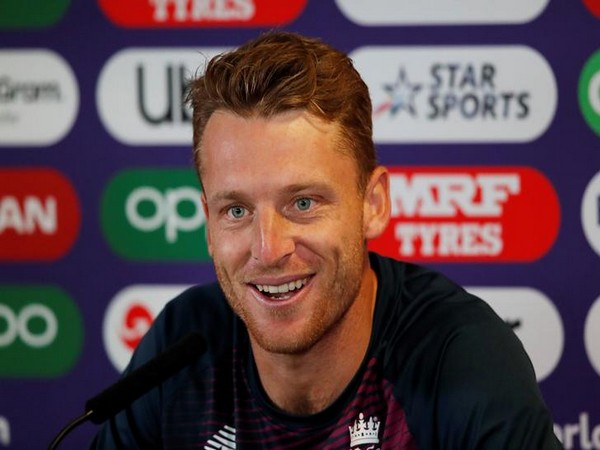 Dubai [UAE], Nov 17 : England’s Jos Buttler is elated over reaching the three-figure mark against New Zealand A despite admitting it was just a warm-up match.

“I know this was a warm-up match but it’s nice to spend time in the middle and get to three figures,” International Cricket Council (ICC) quoted Buttler as saying.

Buttler played a knock of 110 runs during the three-day practice against New Zealand A which ended in a draw.

The 29-year-old batsman also confessed of having a ‘tough summer’ which included both ICC Men’s Cricket World Cup 2019 and the Ashes.

“It was a tough summer. Great fun but a huge challenge which took a lot out of most of us,” he said.

“So it was good to have some time away from the game and get refreshed. I’ve had four or five weeks off and that has been invaluable. It’s allowed us to refresh, have time away and get excited to come back,” Buttler added.

The first Test match between England and New Zealand will begin from November 21.