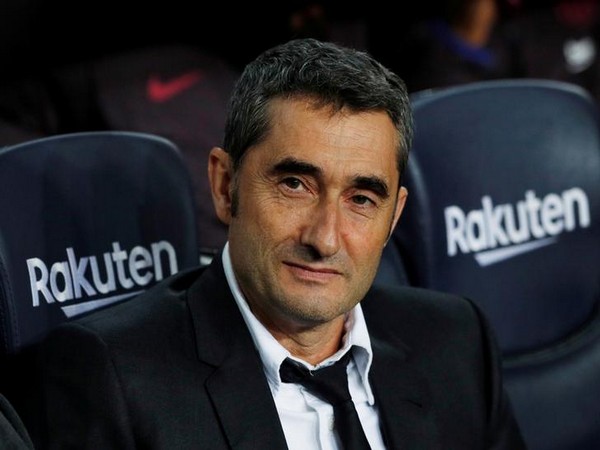 Leeds [UK], Nov 10 : After Lionel Messi’s brilliant show against Celta Vigo, Barcelona manager Ernesto Valverde said that it is impossible not to depend on the Argentine.

“It’s impossible not to depend on Messi. That’s how it works. He lights up everything. Today we were fluent and he scored three times. It is an advantage that we have, that our opponents fear and that is fine,” Goal.com quoted Valverde as saying.

Messi on Sunday scored his 34th hat-trick in La Liga which helped his club thrash Celta Vigo by 4-1.

He scored his first goal through a penalty in the 23rd minute followed by strikes in the 45+1 and 48 minutes. Sergio Busquets scored the fourth goal for Barcelona.

Valverde then said everyone did their job and they all won the match.

“When we win, we all win. Those who play are many, besides Leo. Everyone does their job,” he said.

Barcelona will now compete against Leganes on November 23.

Virgil van Dijk has ‘no fear’ ahead of Manchester City clash