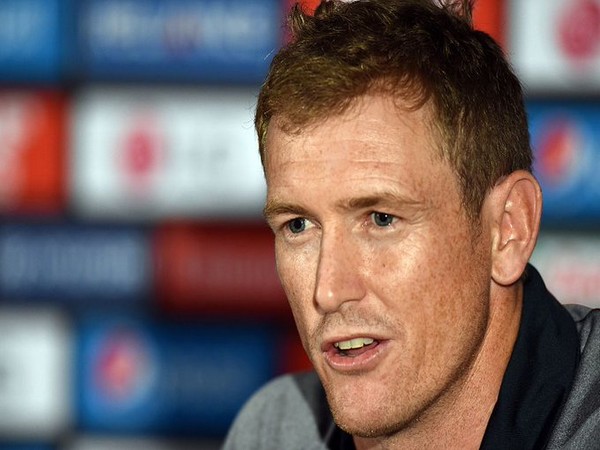 London [UK], Nov 28 : After being appointed as a selector for the Australian men’s cricket team, George Bailey said that his new role is ‘all about just being honest’.

“I’m certainly going in with eyes wide open to the fact that there are difficult conversations that will be had. Those two, in particular, I think it’s all just about being honest,” ESPNcricinfo quoted Bailey as saying.

“It certainly won’t be my decision and my decision alone and like any player, you work through those things, hopefully together, but at the appropriate times,” he added.

Bailey will join the National Selection Panel (NSP) for the men’s team after the conclusion of the upcoming Big Bash League (BBL), announced Cricket Australia on Wednesday.

The 37-year-old former T20I captain said that he is like a servant for the players who are dreaming of their debut in the national team.

“I feel like I’m a servant to the players and every player, or certainly the majority of the players playing first-class cricket, their dream is to play cricket for Australia. My job is to select the lucky few that get the opportunity to do that,” Bailey said.

“But you’re also trying to help those that are not quite in the mix, giving them some help and advice as to how you think they can get there and also the guys that have had the opportunity and then find themselves back out of the team, you’re trying to help them out to get them back into that team,” he added.

Bailey will draw the curtain on his playing career with Tasmania and the Hobart Hurricanes in early February to take on the role of the full-time selector.

Bailey will initially serve as a national team advisor and work closely with the likes of Ben Oliver, Australian men’s team head coach Justin Langer and national selector Trevor Hohns before joining the NSP in a full-time capacity upon his retirement from playing.