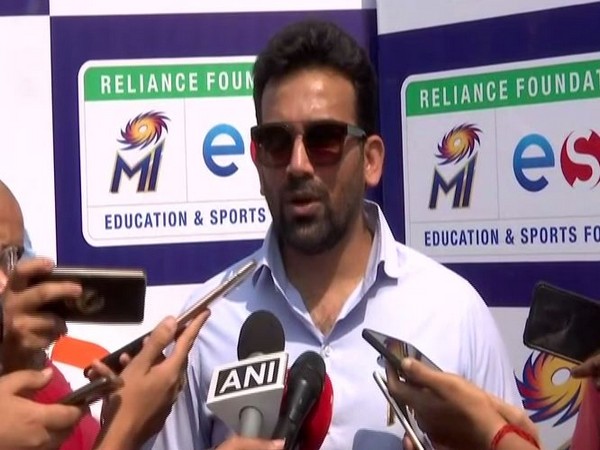 India won the five-match T20I series against New Zealand by 5-0. After the T20I series, India are scheduled to play three-match ODI series and two Tests. Khan wants the Men in Blue to carry forward the winning momentum.

“New Zealand was having a very tough time. They tried to find the answers to beat India, but I feel that 5-0 victory is a huge, huge achievement. They should take a lot of pride from the achievement,” Khan told reporters here on Monday.

“For India, it is about maintaining that momentum and carrying the confidence from the previous series win to ODI and Tests,” he added.

Khan also advised recovering Hardik Pandya that the player should not rush his comeback.

“For Hardik, it is important that he takes his time to come back 120 per cent. I can say this by experience when anyone goes through injuries, it is not about coming back. It is about how you come back. I think you have to be patient through that process … I have always been advising everyone that you have to take your time. You cannot be impatient and rush your comeback,” he said.

Pandya, who underwent successful lower-back surgery on October 5, was ruled out of the Test squad after failing to prove his match fitness on February 1. He will be under rehabilitation at the National Cricket Academy (NCA) until he regains full match fitness.

India U19 has cruised into the U19 World Cup semi-final where they will take on Pakistan. Khan praised the team’s effort and is excited about the India-Pakistan clash.

“The U-19 kids are doing very well. I have watched a few games. They have been in some tough situations. They fought back from there. When you talk about the India-Pakistan match, that brings an extra edge to the whole competition. I am sure the boys will be geared up for the big occasion and they will do well,” he said.

India U19 will compete against Pakistan on February 4.