The powerful brand SERVO by the Indian OIL will be joining the major Indigenous tennis event. 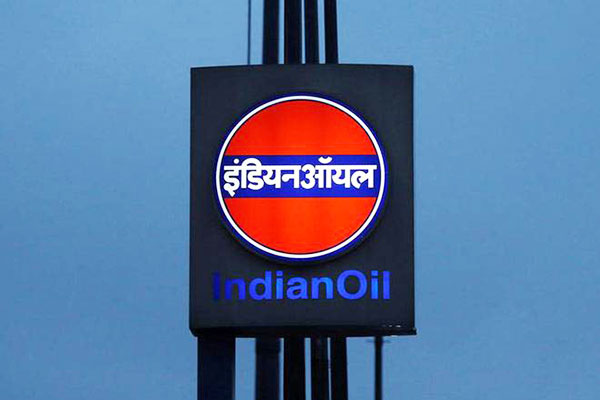 The organisers of the tennis tournament announced that the Indian Oil Corporation Ltd. is coming forth as a valued partner for the 2nd edition of Tata Open Maharashtra which is scheduled to be played at the Mhalunge Balewadi Stadium, Pune.

Indian Oil’s Servo Lubricants will be ‘Powered By’ sponsor for the only ATP World Tour Event which will see best 50 players from around the world to come for the tournament.

“It is a matter of great pride for us having SERVO Lubricants as ‘Powered By’ sponsor for Tata Open Maharashtra. They have been very actively supporting India’s sporting movement by supporting athletes from multiple sports including Rohan Bopanna, Divij Sharan, R Ramkumar in Tennis. We thank them for sharing our vision and believing in our endeavour to make this event world-class,” said Prashant Sutar, Tournament Director, Tata Open Maharashtra.

“We are delighted to partner with Tata Open Maharashtra in the upcoming edition. As a responsible Corporate, IndianOil believes in encouraging sporting culture that is an important tool for development of future leaders and nation building. We are excited to see how this event is shaping up as such tournaments give a chance to our players to rub shoulders with top international players, helping our players in honing their skills,” said Subodh Dakwale, Executive Director (Corporate Communications & Branding), Indian Oil Corporation Ltd.

In the tournament including defending championship and World no. 30 Gillies Simon of France alongside World N. 6 Kevin Kevin Aderson from South Africa, there will be top-50 players from across the world will take part.

In association with the State Government, Tata Open Maharashtra is an ATP World Tour event which is hosted by Maharashtra State Lawn Tennis Association (MSLTA). The first Edition of the tour was being played from January 1st to 6th January 2018 in Pune while its second edition will be played from December 31 to January 5th 2019.

Global Sports Show 2018 is back with its third edition