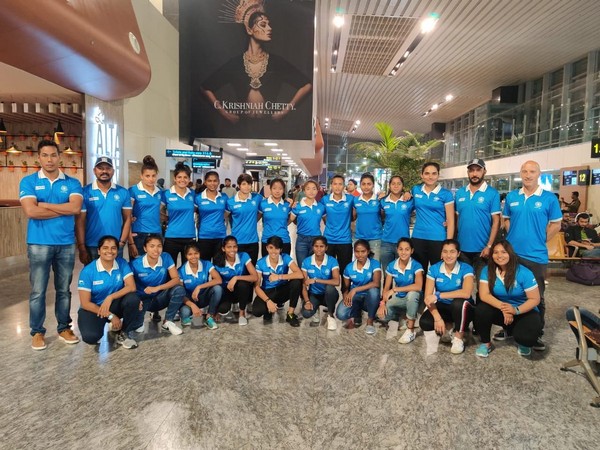 The Indian team will play two matches each against Australia and New Zealand.

The tournament will be held from December 3 to 8.

Indian junior women’s hockey team Coach, Baljeet Singh Saini said that we have a good team and we are confident to take on Australia and New Zealand.

“The Indian Junior Women’s Hockey Team is very confident to take on Australia and New Zealand. We have a good side and the team has been training well. The 3-Nations tournament is very important for us since this competition will be the perfect preparation for the Junior Asia Cup, which will be held in Japan in April next year,” said Saini.

He added, “We are looking to book a place in the Junior World Cup through a good performance at the Junior Asia Cup. Australia and New Zealand are tough opponents and it’s going to be a good competition for us, but I feel, the tougher the competition, the better it is for our team.”

India will take on New Zealand in their opening encounter on 4th December in Canberra. The side will next take on Australia on December 5. India will play their third and fourth match against New Zealand and Australia respectively on 7th and 8th December.

Dravid disappointed over Indian coaches not getting opportunities in IPL