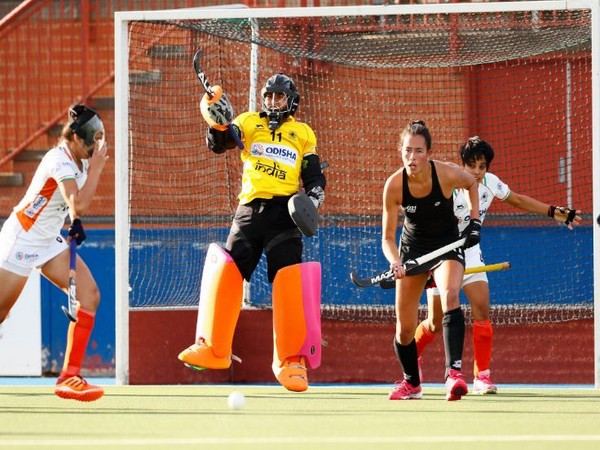 India got off to an aggressive start and scored the first of the match in the 15th minute with the help of Lalrindiki’s strike. New Zealand failed to score an equalizer and India maintained 1-0 lead over their opponents after the conclusion of first-half.

Midfielder Prabhleen Kaur then scored a goal in the 60th minute, handing India a 2-0 lead over New Zealand.

On December 3, the opening day of the 3 Nations Tournament, New Zealand had defeated the host country Australia by 3-1. India will now take on Australia on Thursday.

‘I can be a proper bowler’, says Shivam Dube