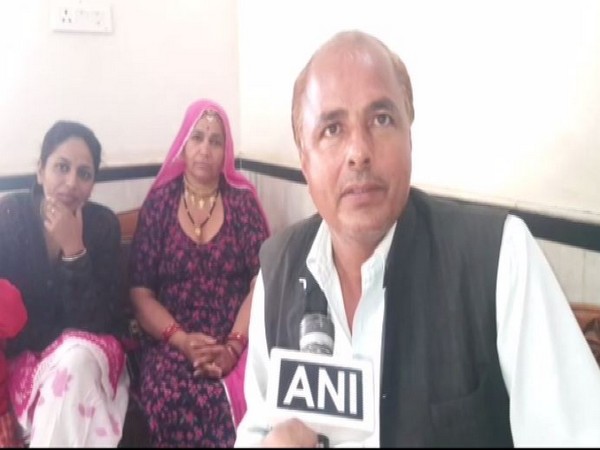 Jodhpur (Rajasthan) [India], Feb 4 : As India is competing against arch-rival Pakistan in the U19 World Cup semi-final, Ravi Bishnoi’s father Mangilal Bishnoi termed the match historic and is hoping for India’s win.

“India have won all their previous four matches and in two of those matches, Ravi was named man of the match. Today’s match is historic, every India-Pakistan match is important. We wish India win the match,” Mangilal told ANI.

Ravi, who has 11 wickets to his name in the premier tournament, was named Man of the Match in games against Japan and New Zealand.

According to Priyam Garg’s father Naresh Garg, the match between India and Pakistan is nothing less than a final.

“It’s a good feeling that the team has progressed so far ahead in the tournament. The match against Pakistan is a big one, I hope everyone plays with a never-say-die attitude,” Naresh said.

“Everyone has played so well in the tournament so far, I consider this match against Pakistan as a final, if we win this, we will definitely bring the Cup home. I wish that he scores double century in this match,” he added.

In the ongoing semi-final, Pakistan won the toss and asked India to bowl first.

If the game ends up as a washout, India will go through to the final because of more group-stage wins.

Match against Pakistan is just like a final: Priyam Garg’s father