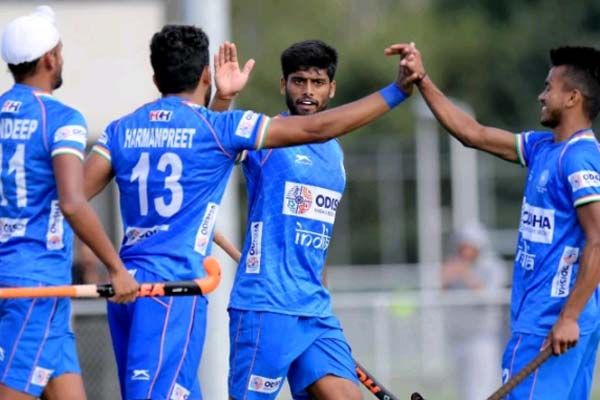 Indian men’s hockey team showcased a stellar performance during their latest tour to Belgium. The Indian hockey team crushed the reigning world and European champions Belgium 5-1 in the fifth and last match.

This logged their 100 percent win record in their tour of Belgium. The Indian team won all five matches by beating Belgium 2-0 in the opening match, and registering 6-1 and 5-1 wins over Spain in the next two games, before finishing off their tour with two wins against Belgium (2-1 and 5-1).

In second-quarter Belgium won themselves back-to-back penalty corners in the 16th minute, but India’s Pathak made sure that their lead stayed intact.

Upadhyay bagging his first goal of the match in the 35th minute extending the lead to 2-0.

India’s fourth goal was scored by drag-flicker Harmanpreet, who converted a Penalty Corner in the 42nd minute, while the fifth goal came through Ramandeep, who scored in the 43rd minute to finish off a great team move. 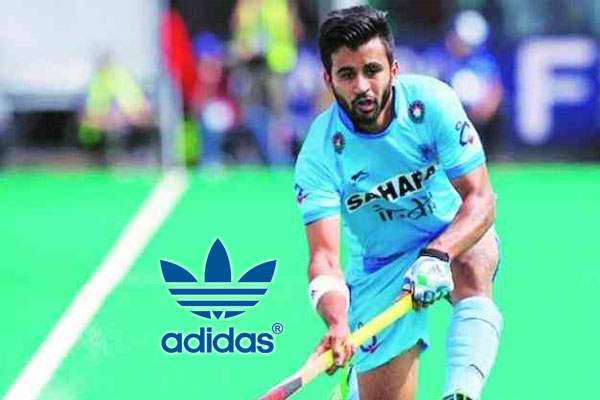 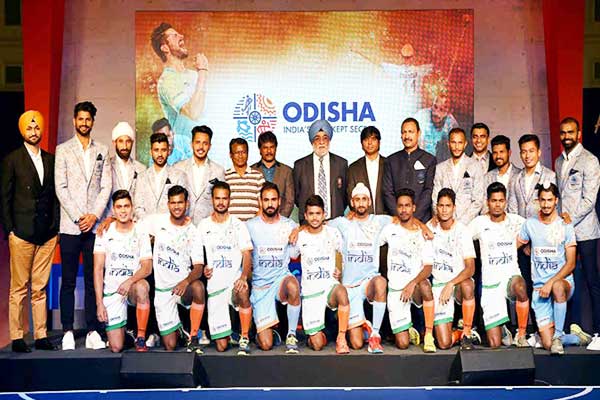 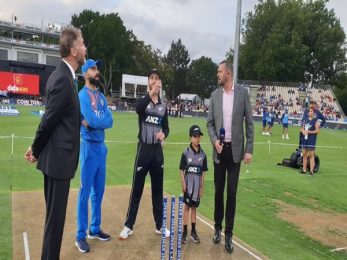 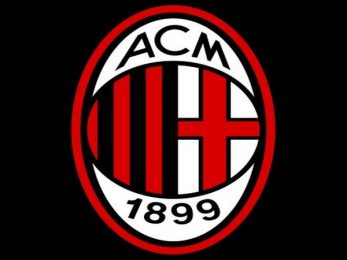 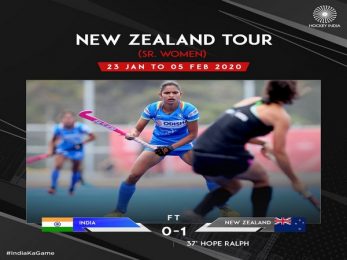