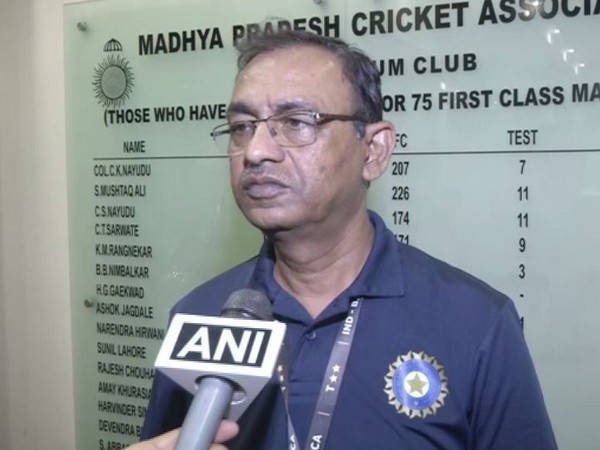 “India has an edge over Bangladesh as they are better than Bangladesh in every department but we will have to see how that goes during the match,” Risodkar told ANI.

The first match will commence from November 14 followed by the second Test, starting from November 22. The second match between both teams will be a day-night Test and will be played with a pink ball.

Risodkar said that pink ball is used due to less visibility of the red ball at night.

“If a red ball is used in a day-night Test, the visibility is less that is why pink ball is used. Pink ball swings more but no one knows what the balls will do during the evening or during the night and that is why the excitement is more,” he said.

“The first Test will be played with a red ball only. The pitch of the Holkar Stadium remains even for both batsmen and bowlers. So, it will be a good match,” Risodkar added.

Order on Rahul Dravid to be taken in week time: D K Jain