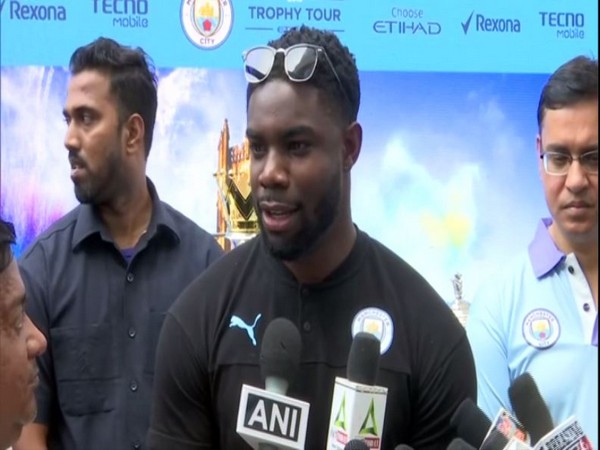 Mumbai (Maharashtra) [India], Nov 22 : Former Manchester City star defender Micah Richards on Friday said that it is incredible to see the sport of football growing in the country.

“The trip has been good. I like how passionate the fans are. Cricket is immensely popular here, but to bring football and to see how much it is growing in the country, it is incredible,” Richards told reporters on the sidelines of an event.

Richards was a part of the Premier League winning Manchester City side during the 2011-12 season.

He was finally released by Manchester City in 2015. Being a defender, he managed to score nine goals for the club.

The 31-year-old has represented Manchester City, Fiorentina, and Aston Villa during his senior football stint.

He made his England debut in 2006 and in the process, he had become the youngest defender to be called into the England lineup.