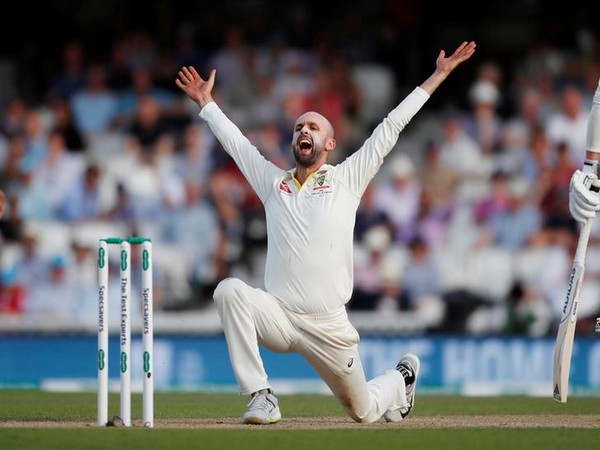 London [UK], Dec 30 : Australian cricketer Nathan Lyon has declined Shane Warne’s suggestion that he be rested against the Kiwis to make room for Mitchell Swepson debut.

Queensland spinner Swepson on December 26 was added to Australia’s squad for the third Test match against New Zealand.

Warne had floated the idea of resting Lyon so that the Queensland spinner could play his first Test.

“Did Warney ever want a rest and give Stuart MacGill a go? I won’t be resting,” ESPNcricinfo quoted Lyon as saying.

“There’s always talk about two spinners, but Mitch has been bowling brilliantly for Queensland. It’s great we’re able to have a very versatile squad for whatever conditions we’re faced with we can come up with a decent side,” he added.

Swepson has been a part of Australia’s Test squad for tours of India and Bangladesh in 2017. He took two wickets on his international debut in a T20I match against England at Edgbaston in 2018.

On Sunday, Australia thrashed New Zealand by 247 runs in the second Test to take a 2-0 unassailable lead in the three-match series.