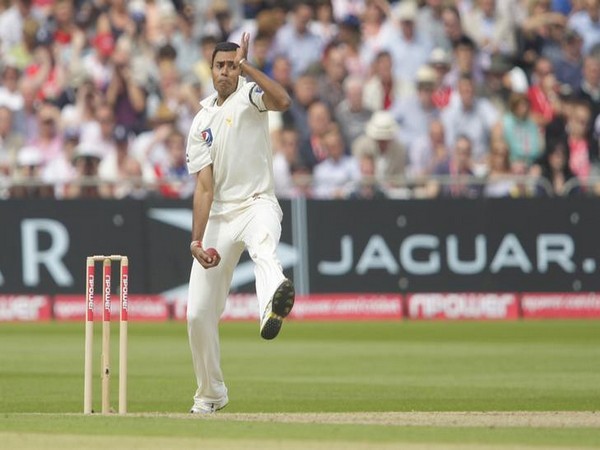 New Delhi [India], Dec 28 : Former Pakistan cricketer Danish Kaneria on Saturday said that he played with honesty and hardwork in his 10-year-long cricketing stint for the country.

“I have played with honesty and hardwork throughout my career and I was never charged of fixing. I asked for help from the country’s cricketing board and people but nobody helped me,” Kaneria said in a Youtube video.

Kaneria was given a life ban by the English cricketing body for his involvement in the spot-fixing scandal as a middle-man in 2012.

The 39-year-old leg spinner said that he had faced discrimination in the team but he never reflected that on his game and served the country wholeheartedly.

“I will repeatedly say that whatever I have faced during my cricketing days I have never reflected that on my game at any level. I have always focused on my cricket. I have played ten years of cricket due to my hardwork. I have never complained about anything,” Kaneria said.

“I have given my blood to the ground. Bowling 30-40 overs in the match was a grueling experience. People who blame me for fixing please read the charges against me and then talk to me. I was charged for igniting my fellow cricketer in Essex and causing disputes to the game. I had accepted both the charges,” he added.

Kaneria made fresh allegations against the Pakistan Cricket Board (PCB) and the government of the country on Friday, saying they did not offer any help to him after he was banned from the sport.

He also went on to say that if the government of Pakistan does not take action with respect to his situation, the world will get a chance to prove that he is being discriminated against.

Former pacer Shoaib Akhtar made a revelation regarding the treatment meted out to Danish Kaneria in the Pakistan dressing room on Thursday.

However, Kaneria also went on to clarify that the people of Pakistan did not discriminate against him, and the situation needs to be handled by Pakistan Prime Minister Imran Khan.

Kaneria had played 61 Tests for Pakistan and is the second Hindu to feature in the Pakistani cricket team after Anil Dalpat.

Siddle will be missed around the group, says Tim Paine