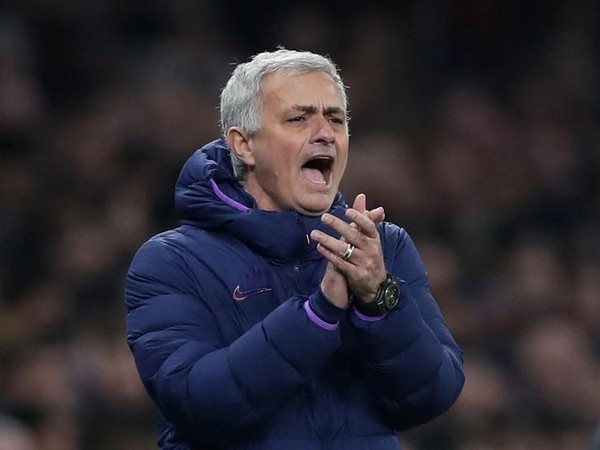 Leeds [UK], Feb 6 : Tottenham manager Jose Mourinho said he cannot speak about the progress of the club as he does not have the players he wants.

“I had to manage this chess game without pieces. You know. No bishops, no kings, no queens. Very, very hard with so many injuries and problems. No Bergwijn,” Goal.com quoted Mourinho as saying.

“I cannot speak about the progress I want to make because I don’t have the players I want,” he added.

Many of the Tottenham players are recovering from their respective injuries which have given Mourinho a serious selection headache.

Mourinho also admitted that it has been a ‘very difficult’ season for Tottenham.

“And the team needs players to progress, collectively, tactically and dynamically. We need to have the players but we don’t have the players. We lose so many. Sissoko, Harry, and today Lamela, Lo Celso and Bergwijn. It is so difficult,” he said.

“One game we have players A, B and C out and then the next game we are without D, E and F. It’s been a very difficult season,” Mourinho added.

Despite missing key players, Tottenham on Thursday managed to register a 3-2 win over Southampton in FA Cup.

However, in the Premier League, they are settled on the fifth spot with just 37 points.