The Chinese tech major, Huawei, is going to launch Honor Band 4 on the same day of launching their brand new Honor 8X and Honor 8X Max smart phones in China on September 5. 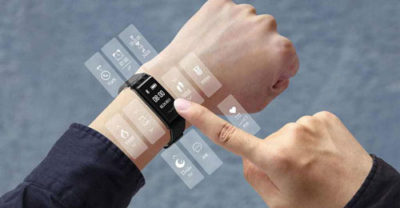 Honor 4 which is an upgraded version of the Honor Band 3 will come in two divisions which are standard and a special running edition especially designed for the athletes.

Keeping the same design pattern like last year’s Honor 3, the all new Honor 4 is expected to feature a color screen and physical button for navigation.

Seeing the contemporary market, the HONOR band 4 will witness a direct head-on competition with the Xiaomi’s Mi Band, quite popular for its great pricing and good tracking backed by long lasting battery life.

There has been much talks circulating about the  Honor Band 4 that the band will pack NFC as well as heart rate monitoring and Sleep-Tracking. While, comparatively the running division of the band will carry some extra attributes for Fitness enthusiast.

In one of the promotional banner of the HONOR band 4, it can be seen tied to a runner’s shoe-lace for a precise tracking.

The star attraction of the event will be the launching of Huawei’s most coveted mobile handsets viz. Honor 8X and Honor 8X Max. Technically improvise, the product will drop wider notch format that we’ve seen in Huawei and Honor’s current-generation phones in favour of something more subtle. A notch like the one offered by the Essential Phone and quite recently, the Oppo F9 and F9 Pro is said to be on the cards. 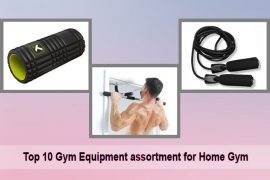 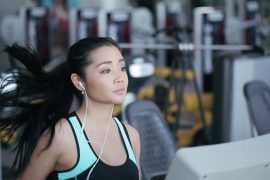