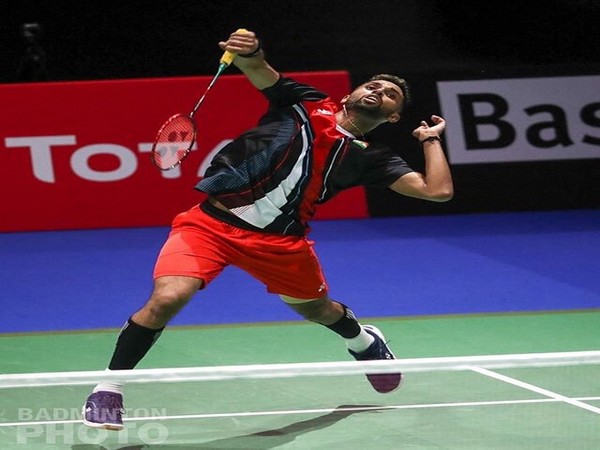 The 27-year-old had the upper hand in the game as he did not allow his opponent to built the momentum in the 44-minute long encounter.

However, Saina Nehwal lost to China’s Cai Yan Yan 13-21, 20-22. After losing the first game, Nehwal tried to make a comeback in the second game but failed to do so.