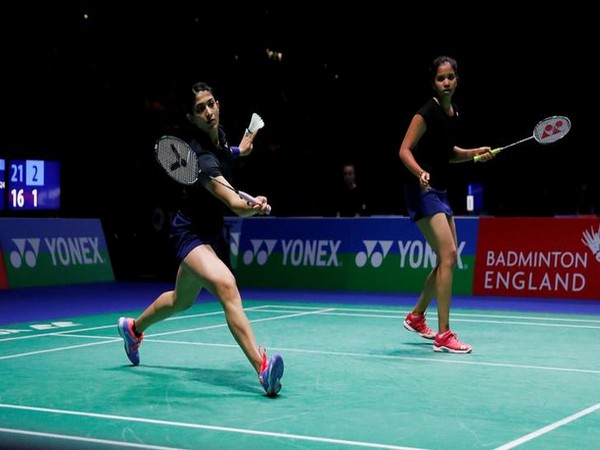 Hong Kong, Nov 13 : Indian women’s doubles pair of Ashwini Ponnappa and N. Sikki Reddy crashed out in the first round of the ongoing Hong Kong Open here on Wednesday.

The duo faced a defeat at the hands of Danish players Maiken Fruergaard and Sara Thygesen 21-13, 21-12 in an encounter that lasted for 36 minutes.

The Danish pair won the first game quite comprehensively and they carried on with their winning momentum to wrap up the match in less than an hour.

However, Saina Nehwal lost to China’s Cai Yan Yan 13-21, 20-22. After losing the first game, Nehwal tried to make a comeback in the second game but failed to do so.

We are right at the top: Kohli lauds Indian pacers