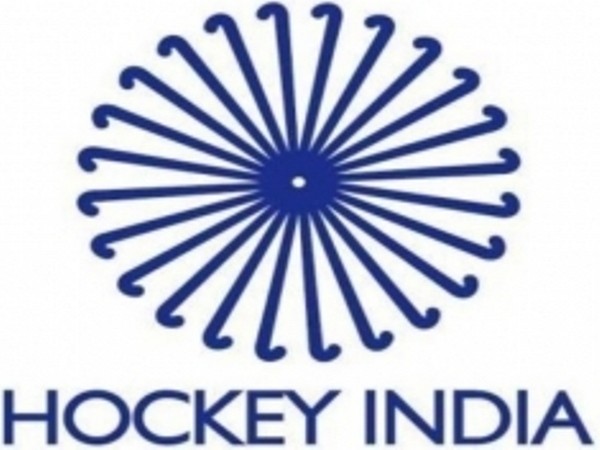 This decision comes on the backdrop of recent violence that broke out during the final of 56th Nehru Senior Hockey Tournament (Men) between the Punjab Armed Police and the Punjab National Bank.

According to an official press release issued on Tuesday, the committee has also placed the PAP players Hardeep Singh and Jaskaran Singh under 18 months suspension while Dupinderdeep Singh, Jagmeet Singh, Sukhpreet Singh, Sarvanjit Singh, and Balwinder Singh have been suspended for 12 months with effect from December 11, 2019, for their involvement in the Level three offence under the Hockey India/Hockey India League Code of Conduct.

PAP team manager Amit Sandhu has also been suspended for 18 months for a Level 3 offence and it has been recommended that the PAP team be placed under three months suspension and not be eligible to play in any of the all India tournaments with effect from March 10, 2020, to June 9, 2020, following the expiry of their suspension due to participation in an unsanctioned tournament.

Players from the PNB Sukhjeet Singh, Gursimran Singh, and Sumit Toppo have been suspended for 12 months while the team skipper Jasbir Singh has been suspended for six months as the captain is also responsible for the team’s conduct.

The PNB team manager Sushil Kumar Dubey too has been suspended for six months due to his team’s inability to follow the Hockey India/Hockey India League Code of Conduct and sanctions.

It has also been recommended that the PNB be placed under three months suspension and not be eligible to play in any of the All India Tournaments with effect from December 11, 2020, to March 10, 2020, says the release.

It has also been agreed by the committee that all the above players would be on further probation for a period of 24 months after the expiry of their sanctions and any breaches of Hockey India/Hockey India League Code of Conduct during this probation period would constitute an immediate Level 3 offence and the individual will automatically be suspended for a period of 24 months.

The Hockey India Disciplinary Committee also decided to suspend players from the Hockey Rajnandgaon for nine months. The federation also reprimanded the Hockey Bilaspur players with three months suspension with effect from today following the on-ground violence that resulted in the breach of Hockey India/Hockey India League Code of Conduct during the recently held 4th Chhattisgarh Senior Men State Championship 2019-2020.

Rajesh Nirmalkar, who also officiated as umpire, was let-off with a warning for playing and officiating in the same tournament while Sabbir Solanki, team manager of Hockey Rajnandgaon, was placed under three months suspension for a Level 2 offence.

In another hearing, the Hockey India Disciplinary Committee issued a warning against Hockey Jammu & Kashmir for not managing the state in a proper manner in respect of Sarbat Daa Bhalaa Hockey Tournament held from October 20-26 in Jammu since the conduct of the tournament was in violation of the Hockey India Policy on sanctioned and unsanctioned tournaments.

All the teams and coaches who took part in the Sarbat Daa Bhalaa Hockey tournament now face three months sanction while the officials have been awarded six months sanction under the FIH/Hockey India Policy for Sanctioned and Unsanctioned Tournaments.

Teams that were sanctioned for three months due to participation in this unsanctioned tournament include:

AIFF general body meeting to be held on Jan 13

Air quality in the match against Queensland was far worse than in India: Steve O’Keefe