Technology never ceased to amaze us. 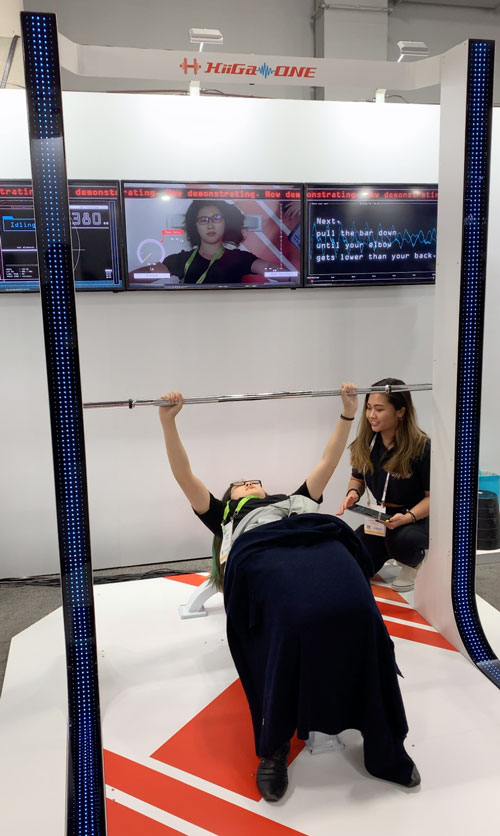 In a recent foray of Technology, a robot exercise machine has been exhibited which not only buff your muscle up but also cut your fats easily.

The HiiGa-ONE shows the future of building body and that even without any weights.

The hi-tech gym machine was Unveiled at the platform of CES tech Show held in las vegas.

Coming to its technicality, the machine is basically a barbell rack that sets resistance automatically depending on your strength.

There is no need for a user to load and unload weights like in a conventional gym, the gym machine features two giant side and a weight-lifting bar.

The machine being powered by Artificial Intelligence, it chooses levels based on users’ strength level.

According to a report in The Sun, the creator of the machine explained, “HiiGa-ONE changes its weight dynamically by an intelligent force feedback system, even in one stroke or each attempt,”.

“It has an intelligent control system based on advanced training methodology invented by an established and highly respected sports trainer, Kazuo Higa.”

Kazuo is a trainer in Japan, who says he dreams of “erasing 10 tons of fat from this world” by simplifying workouts.

His machine promises to “exhaust you in a minute” through robot-powered personal training.

“HiiGa-ONE is electrically controlled and you don’t need any assistants around you. [It] controls the load mechanically and automatically.

“It always provides you the best possible weight and load. You can train all alone. You don’t deal with heavy plates at all.

“HiiGa-ONE reduces the risk of you getting injured drastically.”

The HiiGa-ONE is also a “connected” gadget, which means it can provide you with data about your workout.

This includes details on the load you’ve lifted, the force you’ve exerted, and the specific muscle areas you’ve trained – during bench press and squat exercises.

As per the story reported in the Sun, The creator of the gadget said for now it is just a prototype. But it is possible that such technology is surely going to make it at real gyms over the next few years. 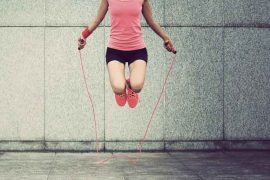 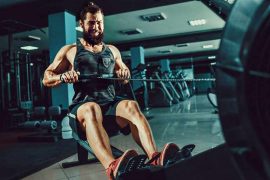 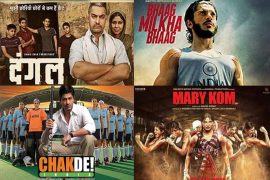