Mayank has been an integral part of the side since 2018 and of the leadership group for the last two years,” Kings head coach Anil Kumble said. “The new squad we selected at the recently concluded auction has exciting young talent and outstanding experienced players. We want to create a strong foundation for the future with Mayank at the helm.

“He is hardworking, enthusiastic, a team player with all the attributes required of a leader. I look forward to working with him as captain and believe that he will lead this team to a successful campaign.” Anil Kumble said.

Though Mayank Agarwal has had a good run in the IPL over the years, Agarwal hasn’t yet earned his India cap in T20Is. He was called up to the squad for the ongoing series at home against Sri Lanka, but only as an injury replacement for Ruturaj Gaikwad. Looked at as a long-format player by the national selectors, Agarwal has played 19 Tests (1429 runs at an average of 43.30) and five ODIs (86 runs at 17.20) so far.

Agarwal does, however, have a strong unit at his disposal. At the recent auction, Kings spent a lot of money on Liam Livingstone, Kagiso Rabada, Shahrukh Khan and Shikhar Dhawan, who should be Agarwal’s opening partner. They also have players like Jonny Bairstow and Odean Smith among overseas players, and locals like Rahul Chahar, Rishi Dhawan and Harpreet Brar, apart from Arshdeep.

Kings have been stacked with Chennai Super Kings, Sunrisers Hyderabad, Royal Challengers and Gujarat Titans in Group B in the upcoming IPL. 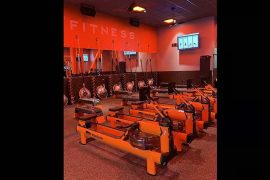 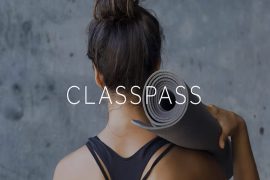 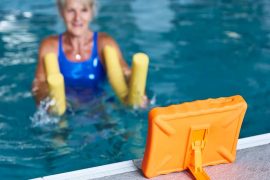