The Md Shahid Hockey Stadium is ready with the world class, state of the art synthetic turf. 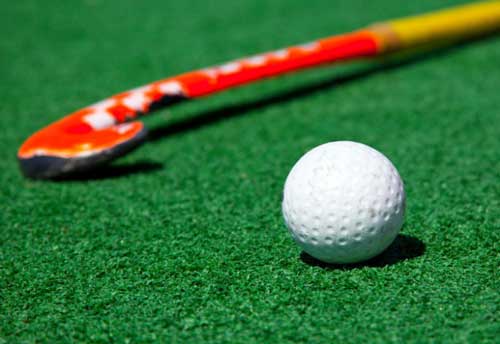 Great Sports Infra Managing Director Anil Kumar said “We are delighted that Great Sports Infra team has successfully developed the hockey stadium as per international standards. It’s our endeavour to build a sustainable sports infrastructure in the country. We would like to thank the management and the staff members of ICF Hockey Stadium at Chennai who have been instrumental in helping us build an international standard hockey field in record time.”