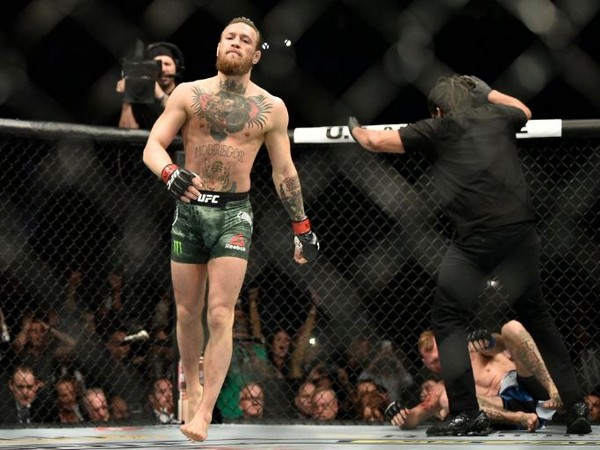 In the Welterweight category, Mcgregor was at his devastating best and dominated Cerrone completely.

Mcgregor knocked out Cerrone in just 40 seconds of the first round.

In the year 2018, the Irishman was knocked out by Khabib Nurmagomedov and this was Mcgregor’s first fight since then. Mcgregor is a very versatile fighter as he has completed in three different weight categories namely: Featherweight, Lightweight and Welterweight.

Mcgregor has also stepped into the Boxing world as he fought Floyd Mayweather in 2017. However, he was knocked out by Mayweather, who took his winning streak to 50 after the victory.